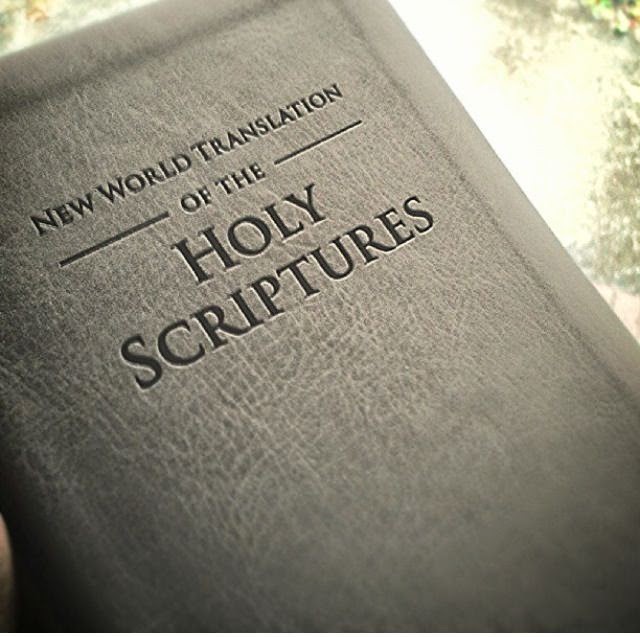 Also the comments made by Professor Benjamin Kedar of Israel can be found by clicking on the link below and scrolling to the last sub-heading, "Why the Harsh Criticism?":
http://defendingjehovahswitnesses.blogspot.com/2014/03/the-new-world-translationscholarly-and.html

Some have hypocritically accused the New World Translation Bible of inaccuracies, bias, and written by those with poor credentials. When, in reality, what kind of credentials do the writers of most every other modern Bible have? And yet these copyists allowed the insertion the title "LORD" instead of the divine name in most of the nearly SEVEN THOUSAND instances in their 'translation' of the Hebrew Scriptures. Not only is this inaccurate, but it is a purposeful, blatant misuse of God's Name! (Ex. 20:7) The NWT is accurate in that it uses God's Name in all instances found in Scripture. (For the subject of God's Name in the N.T., see the "Jehovah" in The New Testament Category.)