How Important or Essential are the Subjects of Opposers of Jehovah's Witnesses? 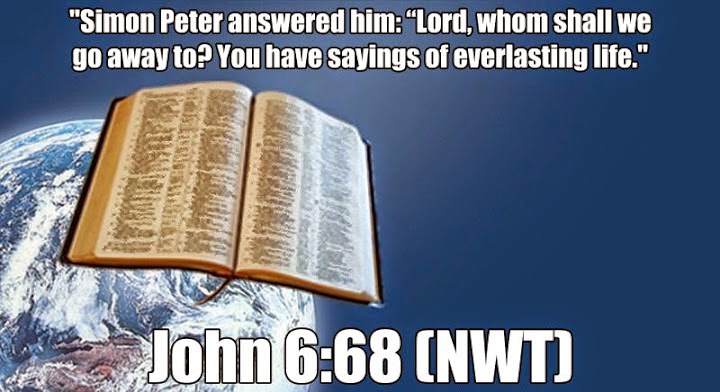 Most other religions have proved that they will not change doctrines such as the Trinity, the immortal soul, and hell fire even though their own scholars admit these beliefs are not taught in Scripture. In contrast, Jehovah's Witnesses have always been willing to change any belief in order to harmonize better with increased knowledge of Scriptural teaching.

In reality, everything that opposers of Jehovah's Witnesses believe to be so important today is comparatively inconsequential. While Jehovah's Witnesses still adjust minor understandings of prophecy and periphery beliefs, major doctrines will not be changed because the doctrinal knowledge has increased so much that any recent changes have not been to doctrine but simple refinements in knowledge.

Opposers of Jehovah's Witnesses constantly have to go back many decades or more to find significant changes. Any recent adjustments in Witnesses' understandings must be over-exaggerated by opposers who cannot disprove the doctrines of Witnesses nor support their own beliefs Scripturally. This is why views that were presented in ancient articles by the early Bible Students just does not matter nor does it disprove what Jehovah's Witnesses believe now.

The very fact that opposers of Witnesses constantly resort to non-essential (and many times, ridiculous) arguments only proves that they realize that they have no real evidence against their beliefs.

As Peter said when even Jesus taught some things that stumbled his followers who didn't completely understand,

"Who shall we go to? You have the MESSAGE OF ETERNAL LIFE" - John 6:68 The Jerusalem Bible.

Many who became Jehovah's Witnesses came to this same conclusion in spite of some doubts about the certainty of various other teachings and scriptural interpretations by the Watchtower Society. Some of these teachings can seem quite important, but, even if wrong, these are not really the "messages of eternal life".

It's not worth being "right" and end up risk losing a hope of everlasting life for it. There must be priorities in all things. Being right in one area does not compensate for being wrong in a greater area. For instance, who would choose an operation to remove a small non-harmful blemish which may be causing some slight irritation when there is a distinct possibility that the operation itself will lead to death?