Cosmic "Coincidences" or The Result of "Fine-Tuning"?

There are some extremely unusual and precise characteristics this Universe has in order for life to exist:

The Excess of Matter over Antimatter

Scientists agree that there was one extra proton produced in the early universe for every 10 billion or so protons and antiprotons. Without these extra protons, matter would have annihilated with antimatter, and there would be no matter left in the universe today.


The origin of the excess of matter over antimatter is one of the most interesting unsolved problems in physics today. Yet this relatively tiny excess is very relevant to our existence.


"At a fundamental microphysical level, there is a whole slew of cosmic coincidences that allowed life to [exist] on Earth. If any one of a number of fundamental physical quantities in nature was slightly different, then the conditions essential for the [existence] of life on Earth would not have existed. For example, if the very small mass difference between a neutron and proton (about 1 part in 1000) were changed by only a factor of 2, the abundance of elements in the universe, some of which are essential to life on Earth, would be radically different from what we observe today. 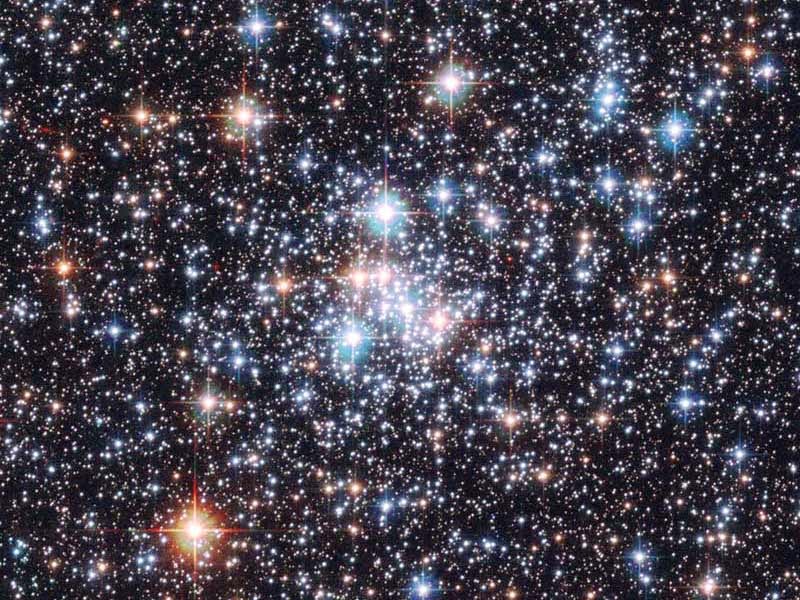 "Along the same lines, if the energy level of one of the excited states of the nucleus of the carbon atom were slightly different, then the reactions that produce carbon in the interiors of stars would not occur and there would be no carbon (the basis of organic molecules) in the universe today."

On the "Just-Right" Balance of the Universe's Expansion 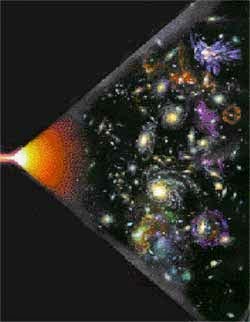 "It turns out, however, that it is not so easy to design a universe that expands, as our universe does, without either re-collapsing very quickly in a reverse big bang (a "big crunch") or expanding so fast that there would have been no time for matter to clump together into stars and galaxies. The initial conditions of the universe, or some dynamical physical process early in its history, would have to be very fine tuned to get things just right." - Lawrence Krauss; American theoretical physicist and cosmologist, Foundation Professor of the School of Earth and Space Exploration at Arizona State University and director of its Origins Project.


The "Just Right" Status of the Strength of the Gravitational Force

Commenting further about this remarkable 'coincidence', the following is an excerpt from The God Hypothesis, by Michael A. Corey:

"For thousands of years, careful thinkers have recognized that we live in a world that is very well suited for the existence of life. This realization has been confirmed in recent years by the plethora of scientific discoveries pertaining to the "just right" status of the entire cosmos with respect to the existence of living organisms. 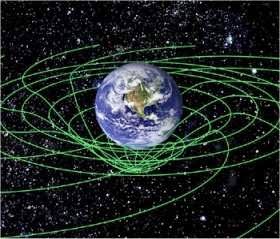 "This "just right" status is now known to apply to all of nature's fundamental constants, and not just to the strength of gravity. Indeed, this could very well turn out to be the single most perplexing conundrum in all of modern science. For whereas scientists and philosophers have long been aware of the fact that we live in a "just right" world and universe, they have nevertheless been at a total loss to explain why this might be so."

What Evidence is There That God Exists? (Defend Jehovah's Witnesses)

The “Simple” Cell - A Product of Design or Extraordinary Coincidence? (Defend Jehovah's Witnesses)

Posted by Elijah Daniels at 7:57 AM