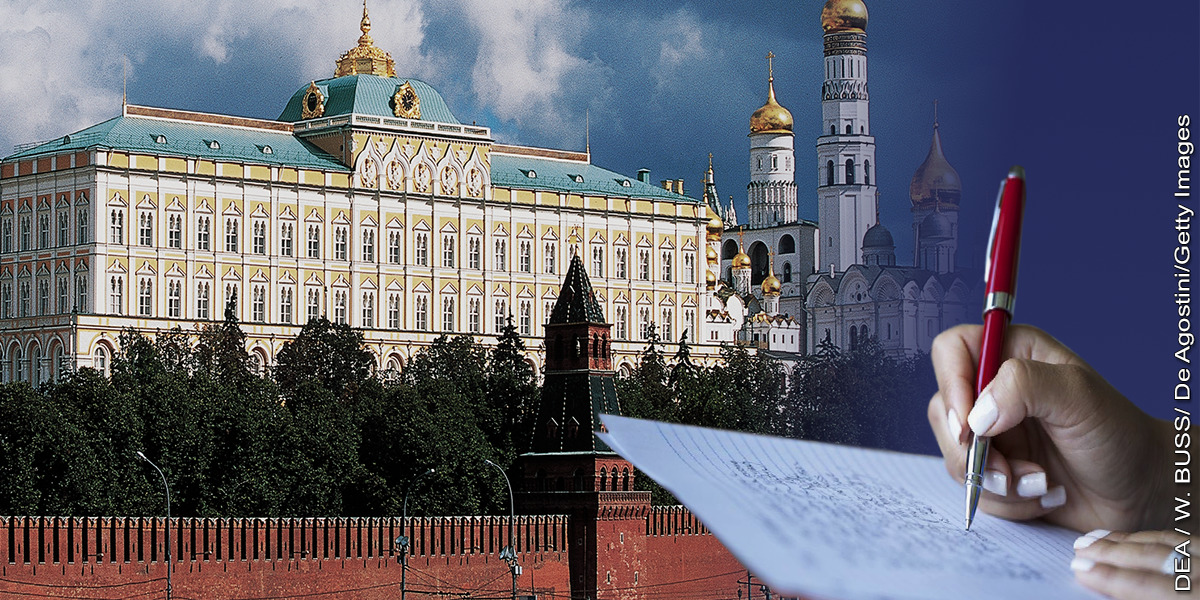 
In order to participate in the letter-writing campaign, please use the link below to download the instructions and mailing addresses.
Download Instructions
Media Contacts:
International: David A. Semonian, Office of Public Information, +1-845-524-3000
Russia: Yaroslav Sivulskiy, +7-812-702-2691
SOURCE: https://www.jw.org/en/news/releases/by-region/russia/jw-mobilize-global-response-to-threat-of-ban/
Posted by Elijah Daniels at 8:11 PM