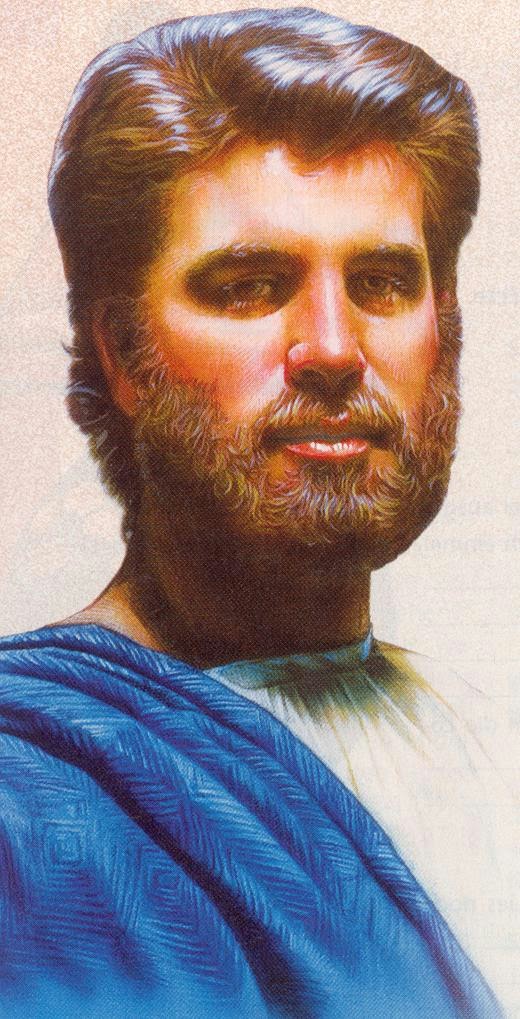 Was Jesus Christ a real person who lived and died in the first century? Critics who debate his existence have often found themselves in the minority. This is true because credible historians of the past found it impossible to relate history without mentioning this man whose existence changed the world.

Historian and writer H.G. Wells wrote, “It is interesting and significant that a historian, without any theological bias whatever, should find that he cannot portray the progress of humanity honestly without giving a foremost place to a penniless teacher from Nazareth. A historian like myself, who does not even call himself a Christian, finds the picture centering irresistibly around the life and character of this most significant man.”

If you read the four Gospel accounts for yourself you will see that the picture of a real personality emerges. You sense a real person who went against the social norms of his time (John Chapter 4). He cared for the poor, taking a personal interest in neglected women and children (Luke Chapter 7). He stood up against the powerful religious and political system (Matthew Chapter 23).

First century Jewish historian Flavius Josephus not only acknowledged the existence of Jesus Christ in his well documented book, “Jewish Antiquities,” but confirms how Ananus, a high priest in the first century “convened the judges of the Sanhedrin and brought before them a man named James, the brother of Jesus who was called the Christ.”

Other writers who were very hostile to Christianity also made mention of Jesus and his impact on society. In his historical biography, “The Twelve Caesars,” Roman historian Suetonius wrote regarding Roman Emperor Claudius: “Because the Jews at Rome caused continuous disturbances at the instigation of Chrestus (Christ), he expelled them from the city.”

The Encyclopedia Britannica concluded, “These independent accounts prove that in ancient times even the opponents of Christianity never doubted the historicity of Jesus.” Historian Will Durant said to deny that Christ had ever existed “seems never to have occurred even to the bitterest Gentile or Jewish opponents of nascent (just beginning) Christianity.”

“The Historians’ History of the World” noted, “The historical result of his (Jesus’) activities was more momentous even from a strictly secular standpoint, than the deeds of any other character of history. An new era, recognized by the chief civilizations of the world dates from his birth.”

Elaborating further on this, the World Book Encyclopedia says, “Dates before that year are listed as B.C. or before Christ. Dates after that year are listed as A.D. or Anno Domini (in the year of our Lord).” That was the kind of impact this man from Nazareth had on the world. Could anyone have dreamed up such a detailed character, so different than anyone in his time, or even in our time? These Gospel accounts were written by average men described at Acts 4:13 as “uneducated and untrained men.” — New King James Version.

Durant reasoned, “That a few simple men should in one generation have invented so powerful and appealing a personality, so lofty an ethic and so inspiring a vision of human brotherhood, would be a miracle far more incredible than any recorded in the Gospels.”

Read all four Bible accounts and decide for yourself if this person known as Jesus Christ feels real. See if God’s Word speaks to your life as it has millions (Hebrews 4:12). You don’t have to ask around and solicit the thoughts of others. At Romans 12:2, the Author of this inspired book says, “Don’t copy the behavior and customs of this world, but let God transform you into a new person by changing the way you think.” — New Living Translation.

Why not prove it to yourself? Read about this historical figure and decide whether he lived and died as millions believe today. The behavior of this unusual man, whom we call Jesus Christ, was out of the ordinary in first century Rome and in Jerusalem. His simple truths are quoted even today, his dealings with others are admired by leaders of other religions, government officials and educators from around the world.

The man took time to listen to children, to help widows and orphans, to lay his hands on those in physical, emotional and spiritual pain. Who could ever forget such a man? He defied his generation of leaders and stood next to common people who could not stand up for themselves. He got up early in the morning, went out to preach good news to people and didn’t rest until late at night, sometimes not at all. He prayed for them, cried with them and encouraged them. Who could ever forget such a man?

Nearly 2,000 years later and more people believe in the reality of Jesus Christ than what they can see with their literal eyes! Their faith in his existence and sacrificial death on our behalf is so powerful, that they are willing to sacrifice everything to follow his example.

Do you believe Jesus lived, died and was raised to heavenly glory? More people will still be talking about his accomplishments and influence on this world than anyone ever will about ours. Isn’t that proof enough?

SOURCE: This article is from WILLIAM WRIGHT
http://www.clevelandbanner.com/view/full_story/22075183/article-WRIGHT-WAY--Proof-that-Jesus-existed-?instance=main_article