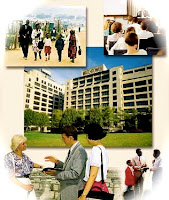 What is a cult?

The term “cult” means different things to different people. However, we would do well to consider some common perceptions regarding cults and why those perceptions don’t apply to Jehovah's Witnesses.

Cults are generally regarded as being small, local groups. In contrast, Jehovah's Witnesses currently number nearly 8,ooo,ooo and can be found in almost every country of the world. The World Headquarters of Jehovah's Witnesses is in New York. Located there is the Governing Body, a central group of experienced elders who oversee the worldwide congregation.

For more, see: How Jehovah's Witnesses Are Organized (JW.ORG)


Jehovah's Witnesses Have Nothing to Hide

Their book Jehovah's Witnesses—Proclaimers of God's Kingdom correctly notes: "Jehovah's Witnesses are in no sense a secret society. Their Bible-based beliefs are fully explained in publications that are available to anyone. Additionally, they put forth special effort to invite the public to attend meetings to see and hear for themselves what takes place."

Yet Jehovah's Witnesses do not look to any human, but rather to Jesus Christ, as their leader. Jehovah’s Witnesses follow what Jesus taught and put it into practice. That is what it means to be a Christian. Accordingly, Jehovah’s Witnesses strive to adhere strictly to the precepts established by the first Christians. For more, see: Who Was Your Founder? (JW.ORG)

Jehovah's Witnesses base all of their beliefs, their standards for conduct, and organizational procedures on the Bible. Their worship is a way of life, not a ritual devotion. 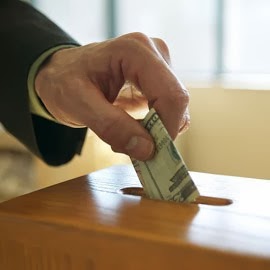 "The Watch Tower Bible and Tract Society of Pennsylvania is a non-stock, not-for-profit organization."

For more, see: How Is Your Work Financed? (JW.ORG)

Jehovah's Witnesses Are Not a Cult

Are Jehovah’s Witnesses a sect or a cult? (Watchtower Online Library)

Posted by Elijah Daniels at 8:37 AM